Growing up in the National Park System, turned into a life of fly fishing

Chris Evison has been a guide at Pyramid Lake for over 15 years. Chris has really helped develop our program there and is a customer favorite. His story starts as a kid, born in Missouri but raised all over the country. His dad spent most of Chris’s childhood, working for the National Park service and was on the move constantly. At the age of 11 Chris found himself in a small community named Moose Wyoming while dad was working in Grand Teton National Park. This is where Chris learned the sport of fly fishing.

In 1984 while working for Yosemite Park and Curry Co. Chris met his future wife Lauren, and in 1995 at the age of 35, the two moved to the Lake Tahoe area where they still reside today. Over the past 25 years Chris has spent all his free time chasing trout with a fly rod all over the Sierra Nevada’s and the surrounding areas. In 1998, while working at Edgewood Golf Course in Lake Tahoe, Chris met Rob Anderson who was also an employee there. It did not take long for Chris to figure out his new friend had the fishing bug as well. Rob, who had not been fly fishing in almost 20 years accepted an invite to a day of fly fishing on the East Walker River. Soon after, the two were inseparable and afternoons of golf at Edgewood turned into almost a daily trip to the East Walker. Chris had become Rob’s mentor and teacher and quickly Rob’s fishing handicap dropped to just above scratch.

Chris (and Rob) would devise a plan to start their own fly-fishing guide business over the next few years and the end result was Chris heading to Guide School and taking a job as a fishing guide at Tahoe Fly Fishing Outfitters in South Lake Tahoe. Over the next 3 years Chris would work full time as a fly-fishing guide until one day when Rob came calling again for Chris to come work for the Original Reno Fly Shop where Rob had taken a job.

In 2002 Chris and Rob became the first fly fishing guides at Pyramid Lake. What started out as simply another water to guide in a list of about 20, became the main destination for many of Chris’s clients. In 2010 when the Original Reno Fly Shop closed its doors, Chris decided to continue to guide Pyramid Lake with Rob’s new company Pyramid Lake Fly Fishing.

Over the next 10 years Chris would help grow the company and help turn it into what it is today. Currently Chris is still guiding on Pyramid Lake with Pyramid Lake Fly Fishing full time. He is one of our commercial fly tiers and designers and has been a host for our travel business. Chris spends his off-time fishing and hanging out with his wife and dogs.  Chris has been an important part of the story of Bucket List Fly Fishing and a great asset to the team. 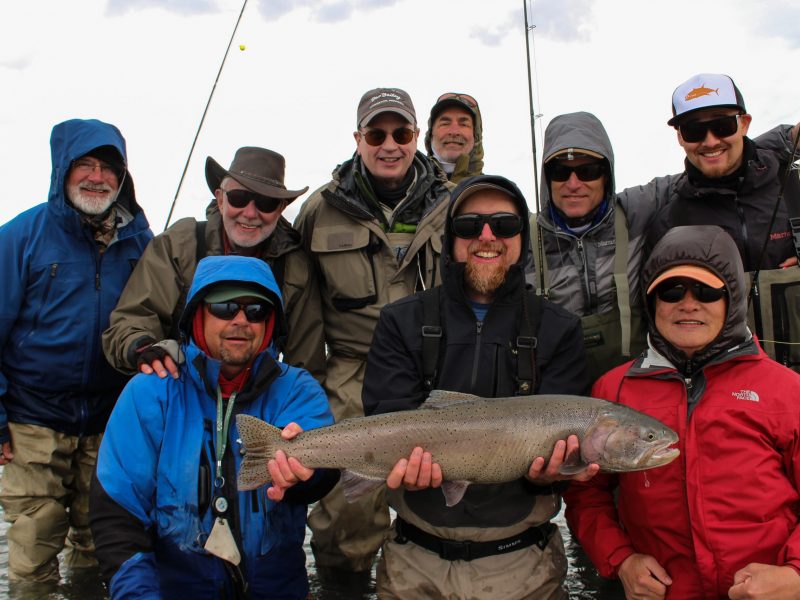 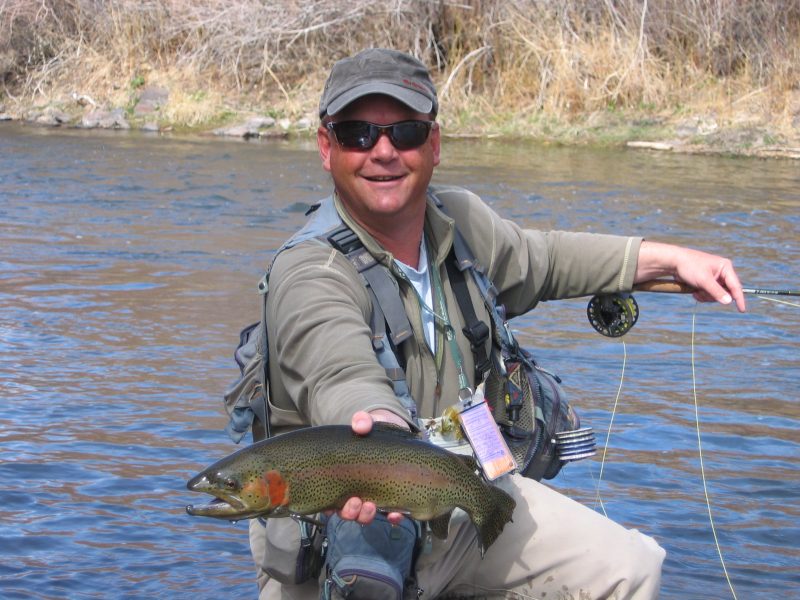 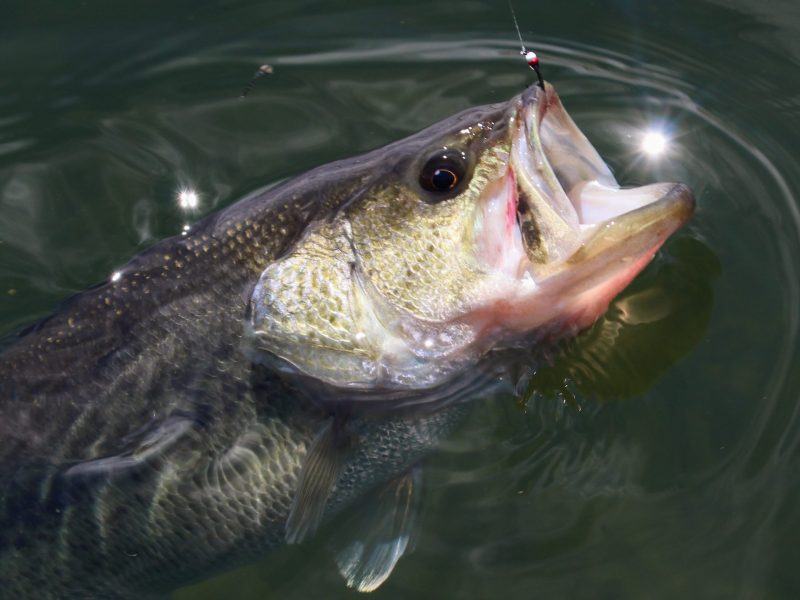 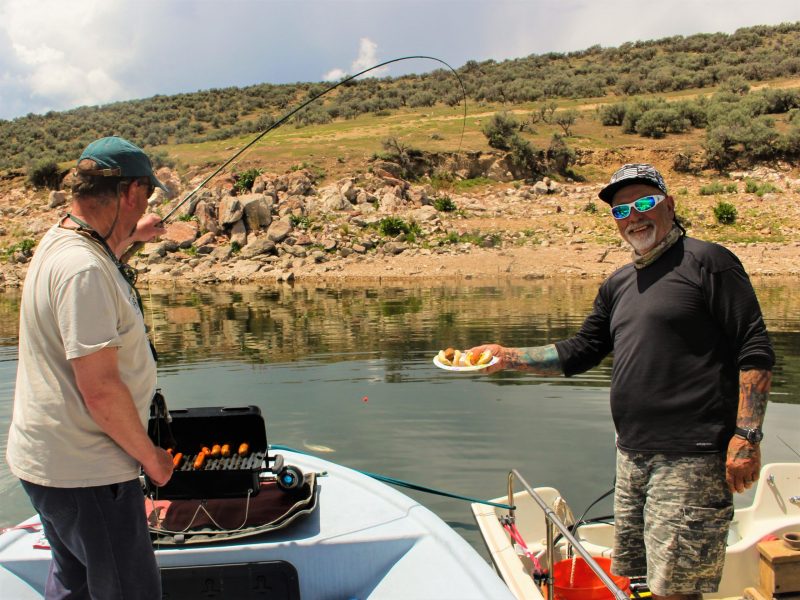