Part of the fun of traveling is meeting new people. Sometimes you meet extraordinary people, and being in the travel business, we have been lucky like that. In August of 2019 while doing some pre-trip scouting for an upcoming Exploratory Adventure, we were fortunate enough to meet our new friend Kelven.

August 1st 2019 we are on the Cuiaba River in the heart of the Pantanal. Our Partner and host for this adventure, Robson Brito tells us to get in the boat. But not his boat? We were to get into a boat with some guy named Kelven. We could tell by his Portuguese accent and his lighter skin tone that he is probably from Southern Brazil. Kelven is dressed like a fisherman straight out of the Orvis catalog. A cold front had moved into the area, so while we were messing around with an end of the world video about the Amazon freezing over, Kelven is running our Bass Boat at 37 Knots around tight corners and dodging sandbars. It was obvious he had been here before. In short, the day was a success and it was not until a full day of conversation with Kelven did we realize the set-up Robson had planned and that we were in the presence of fishing greatness. Kelven’s story will help to fill you in.

Kelvin was born in 1978 in Curitiba, the Capital of the state of Parana. He started fishing at a very young age and was state champion several times in sport fishing challenges, the first time at age 11. He improved his knowledge studying about fish all through school and eventually got a masters degree in zootechnics. He fell in love with the Amazon while studying reproductive biology of Arapaima and excelled in the field of managed fishing. Kelven is familiar with every tributary in the Amazon. For over 17 years he has been a consultant for several government institutions including IBAMA, the Brazilian Ministry of Fishing and FUNAI, the National Indian Foundation. He is now directing the federal department of fishing planning in indigenous areas and conservation units.

Kelven is a huge believer and supporter to environmental conservation which in turn helped to pioneer catch and release fishing in Brazil. He has published a few scientific articles on the subject, as well as articles for fly fishing magazines. His expertise has led Kelven to become an international speaker and has presented in Africa, Europe, North America and a number of countries in South America. He is a member of the International Pro Guide Team for Orvis. Kelven represents our #1 rule here at B.L.F.F., which is “A.B.C. – Always Be Casting”. 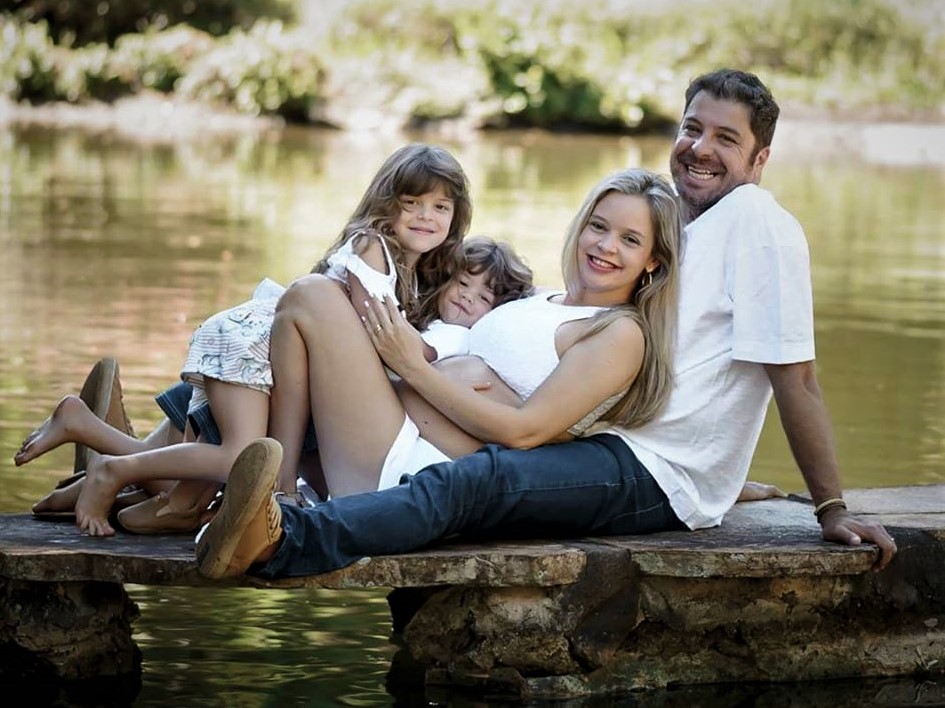 Back to our trip in the Pantanal, Kelven did not let cold weather or the possibility of tough fishing, giant river otters playing on the beach or even a Jaguar sighting slow him down. He never quit casting. As a result, he helped us land 7 species of fish in just under two hours that day. Back at the Lodge, Kelven still did not slow down, breaking out the vise and materials to see Rob tie his famous Peacock Bass fly, “The Space Invader”

Meeting someone like Kelven is such an inspiration and a jolt of energy for what we are doing. Not only is Kelven now part of our family and a true friend, but a major part of the trajectory of Bucket List Fly Fishing. When you are going fishing with Kelven you better bring your “A-Game”.